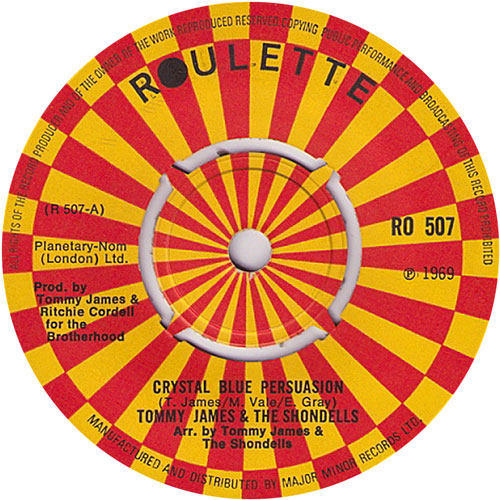 Don’t you just love when you hear songs in your dreams?

Last night I heard two of my favorite songs while sleeping.

First up was “I’m Gonna Make You Mine” by Lou Christie. Now Lou Christie is one of my favorite singers of all time. I’ve discovered him within the past five years. He was a 1960s artist. I remember “I’m Gonna Make You Mine” as a little kid. But a few years ago, while listening to a transistor radio on the beach with my husband, we heard “The Gypsy Cried.” The lyrics freaked me out, but then I heard the song again and fell in love with it. I was like, “We have to see this dude!” We saw him live, twice (the second time I got to shake his hand!) Lou Christie is amazing because he wrote most of his songs as a teenager, with a woman who was twice his age named Twyla Herbert (who is now deceased). The Christie/Herbert song writing team was off-the-hook!

That man never ceases to amaze me because there is so little interviews you can find — so he remains mysterious. From his vibe onstage, he just seems like a lot of fun. If I was ever to hang out with someone, I wish it could be Lou Christie.

All that said, I have about four of his CDs, including the conceptional “Paint America Love” album, which has many obscure songs you never here. Every Lou Christie song is a true work of art — a masterpiece. But I have to say “I’m Gonna Make You Mine” is my all time favorite. That song has that extra something-something.

Note the production perfection:  the backing vocals, the snake rattle and even how it picks up after the break. I’d love for a modern band like HIM to re-do this one, slow it down and make the production even more vast. A slower version would allow the listener to have a creepier take on the lyrics (which are very stalker-ish, yet the way Lou sings it’s cute).

Lou is very easy on the eye. He looks like a Val Kilmer upgrade even though Lou came first 🙂

I gotta hand it to my mind, the follow-up song in my dream was “Crystal Blue Persuasion” by Tommy James and the Shondells, another one of my favorite songs! If I was a 1960s radio DJ, I do believe this song would be the perfect follow up to “I’m Gonna Make You Mine” because it’s equally as great and even though slower, it keeps of the momentum of greatness.

I wrote about Tommy James recently for his birthday, so I won’t go on too much about him, but I will say “Crystal Blue Persuasion” is about the coming of Jesus Christ — not about crystal meth! Better get ready!

Enjoy this most gorgeous song: