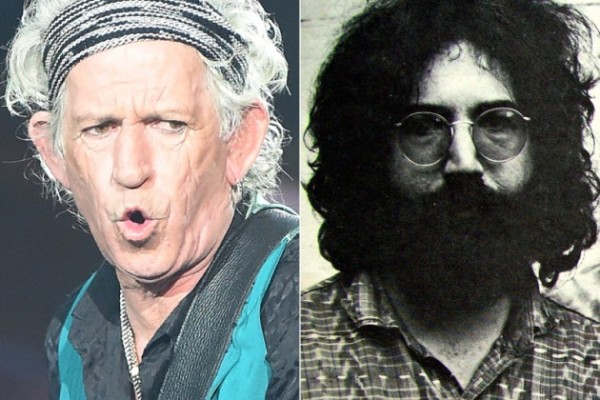 The big news in rock today is that Keith Richard bashed the Grateful Dead, calling the music of the late Jerry Garcia “boring shit, man.” (http://ultimateclassicrock.com/keith-richards-grateful-dead-comment/).

People are all over Facebook putting in their two cents. Since I follow rock groups, it’s most people that agree with Keith … agreeing that The Grateful Dead suck.

In later years our tastes change. As a woman in my early 50s, I’ve grown to the point where I enjoy some Grateful Dead songs and will listen on a Sirius, but I have no desire to see them live or purchase their music. As a teen, my attitude was not so kind. I agreed with Keith — they were boring shit. (Sorry, Jerry!) However, unlike Mr. Keith Richard, I was bullied, relentlessly, for my opinion.

I suppose Keith Richard will never have three guys attack him in a school hallway and have a teacher turn a blind eye. (Yes, that happened to me — a little girl, skinny, and probably the smallest in the class). Simply because I didn’t like the Grateful Dead, as most of my high school did. No, it was 1979 and I liked PUNK ROCK.

So every day I was punished for my musical tastes. When I shared with my husband that three guys tried to beat me up (again this tiny little thing) he said, “What kind of guys did you go to school with? I was always taught to respect girls.” PIGS! That’s the kind of kids I went to school with. Disrespectful, disgusting, fools who didn’t know how to be kind to others. By now half of them are probably serving time.

In another incident, a German girl who got left back a year in order to learn to speak English properly, was twice my size and always picked on me. I wasn’t sure why. We were once friends but one day she was over my house, playing in the pool. My mother told her not to splash around so much. Since then the German girl harassed me. I think she had a crush on my mom, as she always told me how beautiful she was. So since my mother yelled at her, she took her garbage out on me. She never laid a hand on me, but she threatened and verbally abused from grade school throughout high school. Then one day she actually took a photograph of me while I was changing for gym class. This German girl was now 18-years-old, picking on me — still a minor at 17. Again, twice my size. I was a tiny thing. She was a woman. I was still a kid. Shame on HER. Interesting one time she was in the school bathroom, strung out on acid, crying to me that she was upset I had a boyfriend and she didn’t. I thought that was an ice-breaker and an opportunity to be friends. Feeling bad, I listened. But then she came down from her trip and the bullying resumed.

These are just two incidents, but there were many … every single day and not one teacher did anything to help.

Did I deserve this, just because I chose to listen to punk rock?

What can I say, I thought The Clash had a lot more to say than, “truckin’ like a doo-dah man.” Though the funny thing is The Grateful Dead are about love and community, right? How funny that me, the little punk rocker, was just a shy, but good-hearted kid who was a great friend given the chance. Once I became a senior, in 1980 to 1981, I was happy to defend younger children from bullies. Listening to punk rock eventually gave me confidence — and a voice.

What was really funny though was one Halloween when I decided to go to school dressed like a Dead Head. Instead of wearing my leather jacket and black Nancy Spungeon make-up, I went to school without make-up. All these hypocrites approached me telling me I was “so pretty.” They were nice to me for one day because I fit in.

If not being true to myself meant making fake friends, I wanted no part of it. 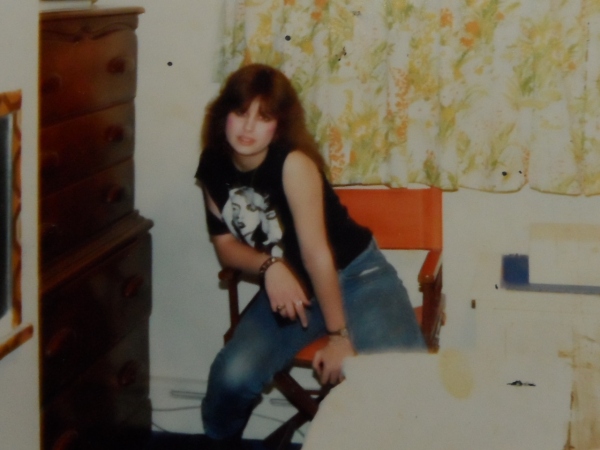 “Scumbag” and “Dog” were names I was called every day

So where were you, back in 1979, Keith Richard? Gathering no moss, of course. Now you are an old codger who has paid your dues. Everyone listens to what you have to say and puts in their two cents. God bless you.

But, let me take this opportunity to put in a voice to those who need it: teenagers (and children) who are being bullied and harassed RIGHT THIS MOMENT just like I was once, simply for being themselves. In the words of the late Joe Strummer, “Go easy, step lightly … stay free.”

And in my own words, DEAR TEENAGERS:

Please be strong! Don’t do anything horrible, like killing yourself. I know I wished I was dead, many times, but that is not the answer. Be strong and be YOU-nique. There is life after high school and things do change. Though adults are no better and still bully, but in more passive/aggressive ways, so there is no escape. The good news is, as you grow, you’ll find others who are just like you — and know, in your heart, that your life has a purpose. People need you and someday you’ll be the one who inspires others!

Much love from one who has been there, Maryanne xo 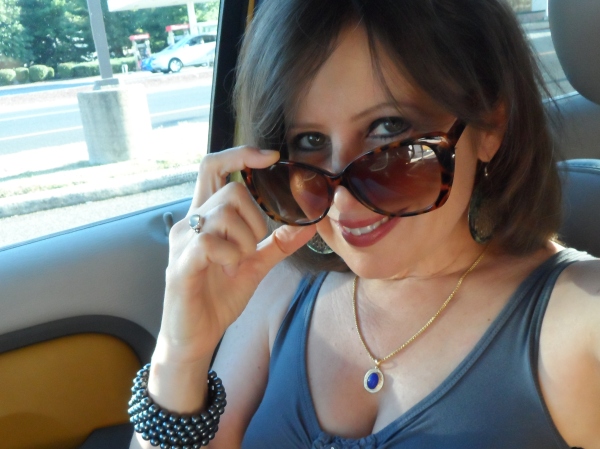 Here is my most recent interview on anti-bullying on The Drew Carson show (my segment is about 12 minutes in) http://www.podcastgarden.com/episode/maryanne-christiano-mistretta-interview_57952

Maryanne Christiano-Mistretta is the author of “On the Guest List: Adventures of a Music Journalist.” This book shares her experiences with bullying. Available on Amazon: http://www.amazon.com/gp/product/162903908X

She is also an anti-bullying motivational speaker. Email for rates and availability: maryannechristiano@gmail.com