Last week I was honored to be a guest on Maryann Castello’s “Health & Wellness” show. Maryann was an awesome host. We spoke about my career, my three books (and upcoming book), music, health, and so much more! You might even hear your name mentioned!

The show was 1.5 hours long, but it went fast. Enjoy the You Tube video here: https://www.youtube.com/watch?v=VS3w8p-4nIk&feature=youtu.be

Maryanne Christiano-Mistretta is an award-winning journalist, author, and public speaker. Contact her at: maryannechristiano@gmail.com 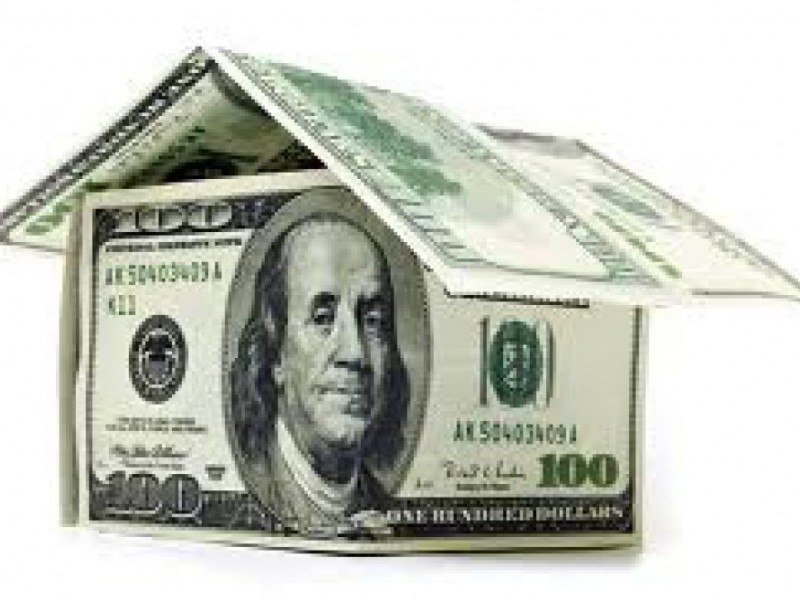 This article originally appeared in the Verona Patch online on March 20, 2013.

Bending over backward to keep each and every client is the biggest mistake small business owners make.

When you run your own business, having more clients doesn’t always mean more profit. In fact, some clients can be so detrimental to your business having them onboard can make you lose business.

The key to running a successful home based business is identifying which clients to keep and which to pass on. There is nothing wrong with having a “pecking order” when running your own business, putting the more desirable clients at the top.

In order to figure out which clients are worth keeping and putting before others, successful small business owners summarize their clients into four categories:

By immediately recognizing a low profit/high maintenance client you can let him or her down easily by saying that you are currently over-booked and can’t take on a new client at this time.

Or just be honest and tell them their rate is too low. But try to keep the working relationship positive, as you never know what can change in the future.

Maryanne Christiano-Mistretta is the proprietor of Pear Tree Enterprises (https://peartreeenterprises.wordpress.com/). She’s an award-winning journalist, book editor, ghost writer, blogger and more. She can be reached at: maryannechristiano@gmail.com or call 908-276-1514.

Sunday, June 9, 2018, I was incredibly honored to speak on anti-bullying at Montville High School, Montville, New Jersey. I was invited by teacher Anthony Sia who started the Coalition for the Human Condition (https://www.facebook.com/Coalition-For-The-Human-Condition-209170233169424/) with Alus (https://www.alusofficial.com/).

I was up first, then followed by a powerful performance from Alus, and later, the incredible Montville School of Rock (https://www.facebook.com/msorrocks/).

Supported by my husband Dennis and some friends, I was happy to speak for the first time in front of a high school. Prior to that engagement, I’ve done mostly libraries and senior citizen groups. I didn’t have much time to get into how I was bullied as a child and teen (though I am writing a book about it!) but I did get to speak about teen spirit. And that the one most important thing we need in this world today is love.

I look forward to more speaking engagements with the Coalition for the Human Condition, spreading the good word of “love.”

Maryanne Christiano-Mistretta is an author and award-winning journalist. She is available for speaking engagements. Will travel! For pricing and availability, email Maryanne at: maryannechristiano@gmail.com

Tomorrow, June 10, 2018, 2 p.m. I’ll be speaking at Montville High School’s Amphitheater on the topic of ANTI-BULLYING for the Coalition for the Human Condition. I am officially a spokesperson and even off duty, I am on duty.

Yesterday, it broke my heart when I was shopping in a health food store that is located in a strip mall. The owner told me that 70 percent of his customers were livid that a dollar store is coming to the strip mall and that would bring (his words) “undesirables.”

I stood up to him and told him that people who look down on others and judge people are the REAL UNDESIRABLES! The only way we’re going to get anywhere on this planet is by LOVE and LOVE only!

One thing LOVE isn’t is turning your nose up on other people. It doesn’t make you look better, it makes you look worse. Everyone thinks it’s so cool to bash The Bible, but whether you believe or not, there are good stories — especially the ones about Jesus breaking bread with EVERYONE. The word “undesirable” should be in NO ONE’s vocabulary! JUDGING IS BULLYING!

Maryanne Christiano-Mistretta is an award-winning journalist, author, and public motivational speaker. She is available for speaking events; will travel. Contact her at: maryannechristiano@gmail.com

The Raptor Trust, of Millington, New Jersey, recently held their Third Annual Community Day at Stirling Hotel, Stirling, New Jersey. The day was filled with fun and festivities, including live music from Ross Griswold and the Second Line, with special guests the Raccoon Ridge Ramblers. Booths from community partners and local environmental organizations were featured. There was also family games and activities, a tricky tray, a silent auction, and a 50/50 raffle. Food and drinks were provided by The Stirling Hotel. Proceeds from the event benefit The Raptor Trust.

Educator Kate Matta was showing birds like Penny, a 9-year-old blind Eastern Screech Owl and Zizi, a female American Kestrel. Zizi was found in New York City as a baby. The people who found her fed her baby food, which was a mistake.

“They eat mice and insects,” said Matta. “So, she was not getting proper nutrition. Her growth is stunted.” However, since Zizi was raised around humans, she is totally unafraid of people according to Matta. She added, “Zizi doesn’t know how to hunt. She’s a ‘people bird.’ She’s done this event before. She had no problem with people looking at her and taking pictures.”

Melissa Anahory, a licensed wildlife rehabilitator at Woodlands Wildlife, was teaching children about Tan, an Eastern Box Turtle. “He likes people,” she said. “He doesn’t hide. He’s used to people.” She continued to explain to the kids that a turtle has the shell to hide in.

The Raptor Trust was named and established as a non-profit corporation in the state of New Jersey in 1982.

Maryanne Christiano-Mistretta is an award-winning journalist and book editor/ghost writer. Contact her at: maryannechristiano@gmail.com