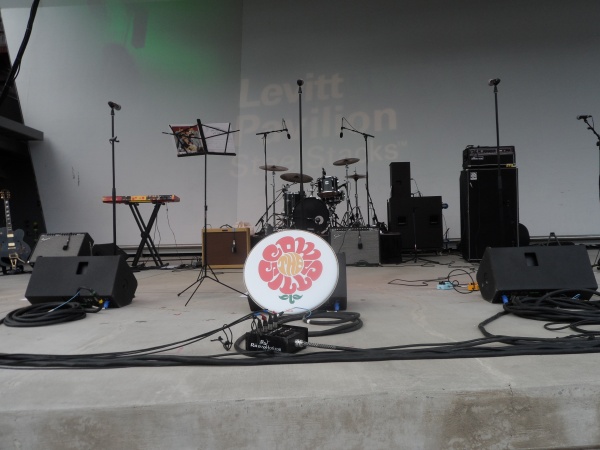 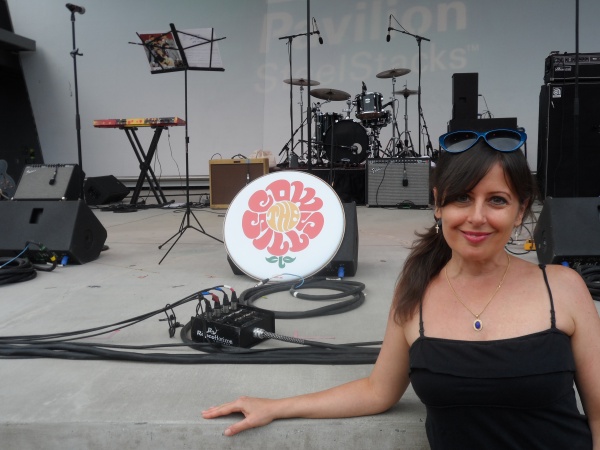 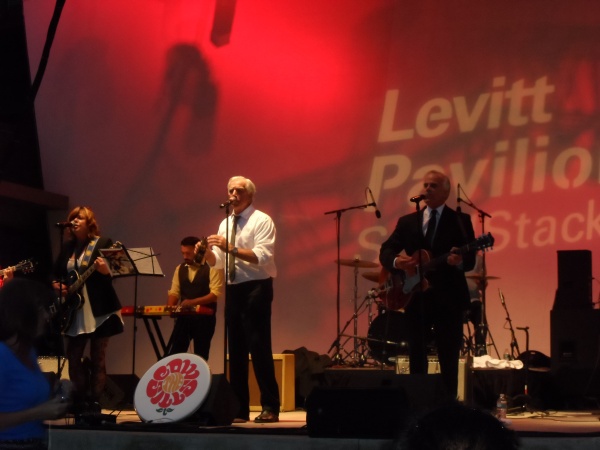 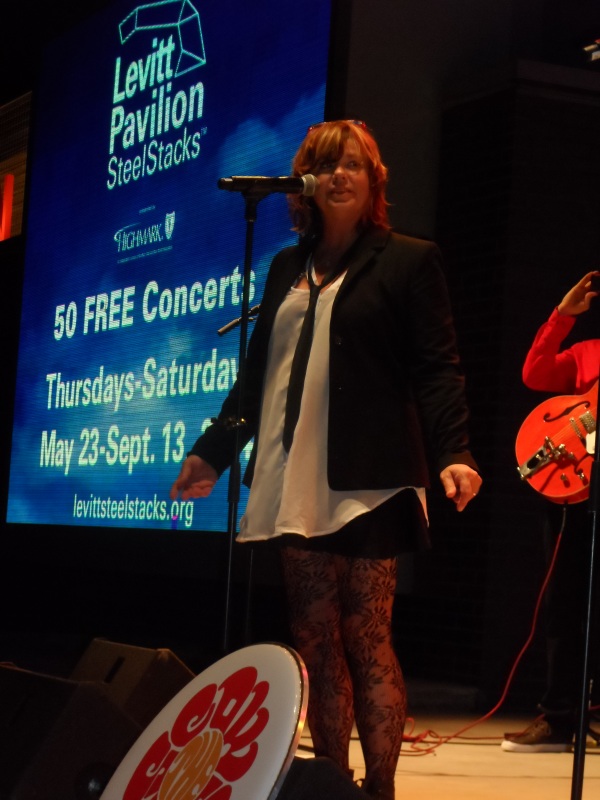 How can anyone not love The Cowsills? Their harmonies are off the hook and they had great, catchy hits. Even the more obscure songs are fantastic if you buy all their records and CDs, there’s so much to enjoy. Though they’re best known for “Hair,” “The Rain, the Park and Other Things,” and “Love American Style.” They’re the real family band The Partridge Family was emulated after.

Last night was the first time my husband and I saw them perform. They hit the stage and I heard the first note of “The Rain, the Park and Other Things” and like a big mush, tears fell from my eyes. It’s a beautiful, happy song and after hearing it since I was a little girl, to see the people who did it performing right before me — and so perfectly too — it was absolutely surreal!

After the show I was able to get the set list, so here it is:

The Rain, The Park and Other Things

You Were On My Mind

You In My Mind

Indian Lake (Note: at this point they invited the children up on stage, it was absolutely precious).

If I Had My Way

Love American Style (By now, I was hanging at the stage front, singing along with the band and dancing!)

I Think I Love You (Written by Tony Romeo, who also wrote their song “Indian Lake” and many other great songs, including songs by another favorite of mine — Lou Christie!)

Hair (Hearing this legendary song live blew my mind! All the years I imagined dancing to it at a night club, now I got to dance to The Cowsills performing it right in front of me!)

After “Hair” they came out and did “The Rain, The Park and Other Things” as an encore, then had a meet and great. I had them sign my set list.  They were very nice people. It was an honor and I’m still high the next day! 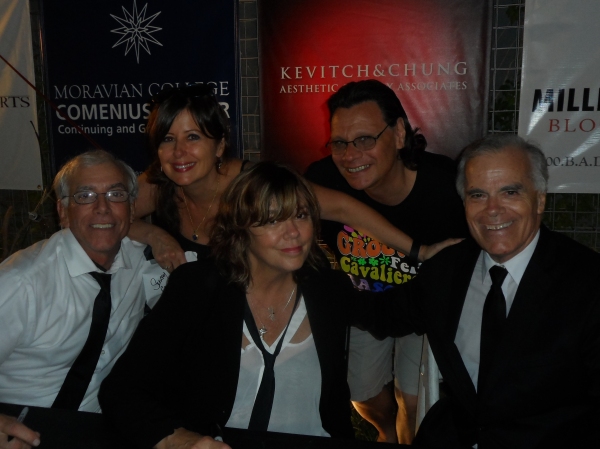 So cool meeting the band! Such nice people 🙂 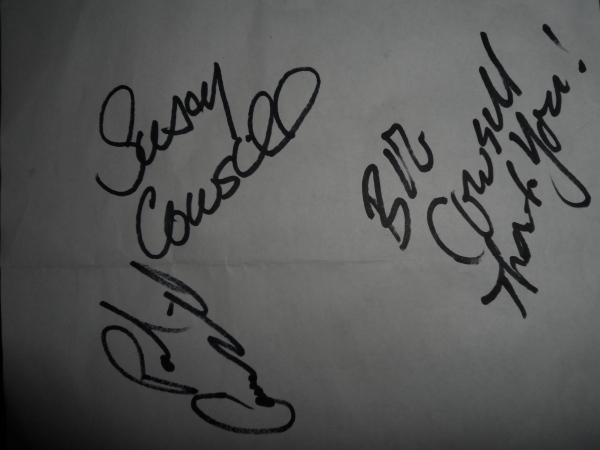 I love that Bob wrote “Thank You!” – Doesn’t get more real than that! 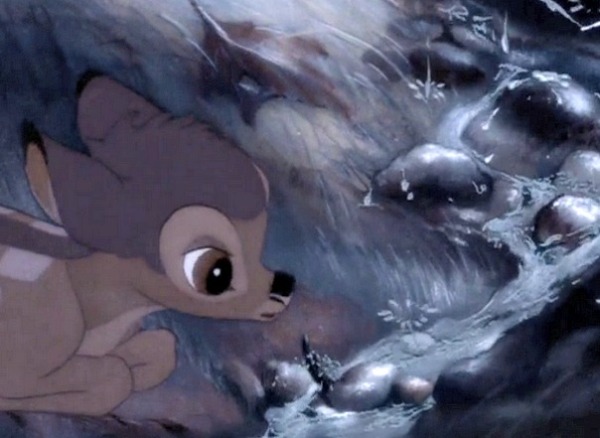 I love rainy days when I could be inside all day!

I have the whole day free to work on my book – yay!

Here’s some comforting rainy day songs to enjoy on this gorgeous day:

Partridge Family – “Walking in the Rain”

Cowsills “The Rain The Park & Other Things”

All About Eve “Shelter From the Rain”