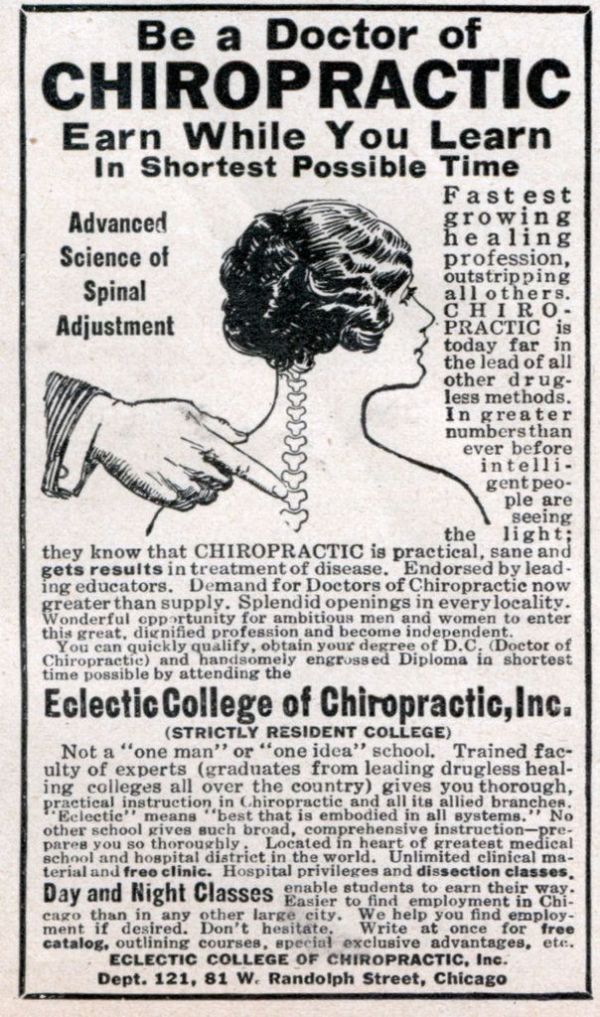 I’ve been been a fan of both chiropractic care and acupuncture for many years. I alternate between both. Chiro is great because you’re basically in and out. Acupuncture is nice if you like to relax. Since I started using both treatments, I went through many doctors.

Finding a good doctor is like finding a good hairstylist; it takes time. And sometimes you outgrow each other. There is nothing wrong with that. I believe that as a customer, you should be satisfied. Aside from someone not doing a satisfying job, there are other reasons you may want to consider finding someone else. Here’s a few….

Do any of these things resonate with your choice in leaving your holistic health care practitioner? Share your stores in the comments section!